When you have No keys for your car,  we are less expensive

If you have lost your keys to your Ford car, we can make new keys & program the keys into your car.

A lot of the time, Locksmith prices are cheaper than the local Ford dealer to make new keys to your car.

Ford dealers often sub-contract these jobs out to a local locksmith.

Keys have a transponder chip which is inside the head of the key; which will need to be programmed to the car.

Attend Locksmiths can make a new keys for your Ford car.

In the event that all keys have been lost for your Ford or Mazda car, you will need a Locksmith to make two new keys for the car.

Replacement Ford keys start from $180 for 1 standard key (when you have lost all keys to your car.)

Car keys are just one of those things we have and use every day.

We don’t think too much about car keys or house keys until either we can’t find them.

Car keys have transponders in the head of the key which most people know,

but having another Ford car key replacement made is something we never get around to doing.

Welcome to Attend Locksmiths page on Ford car keys. Below are all the Ford cars we make keys for. We make keys to Ford cars when all keys are lost or stolen.

Our Ford Locksmith will come to your location and 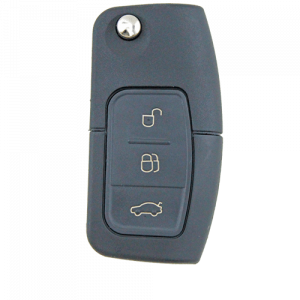 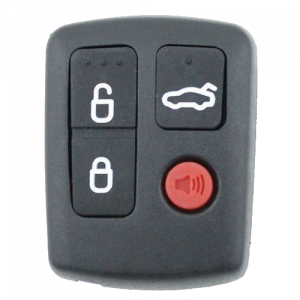 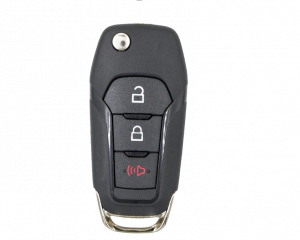 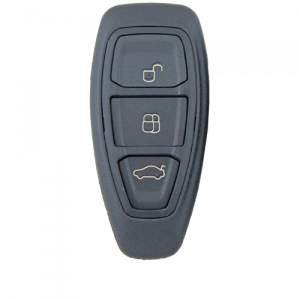 Locking keys in the car or misplacing the keys happens all the time.

When next you have an emergency of this nature, Attend locksmiths is just a phone call away on 0413 120 444

You will be speaking with trade qualified locksmith with many years of experience who be able to assist you.

This is a really common problem with Ford Falcon cars from the mid-2000s.

The cars that are affected by this problem are the AU, BA, BF. All of a sudden you try to start the car and nothing happens.

There is no resistance on the key & no spring back action.

Now, these cars are getting up in age, we are seeing more and more worn out ignition barrels. 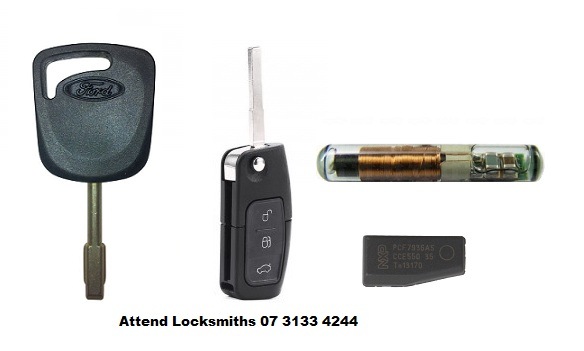 © All Rights Reserved by Attend Locksmiths